Welcome to My Underground Lair

Not too long ago I was standing outside of Pacci's after dinner chatting with a friend and we heard a passerby say in conversation to whoever he was talking to on the phone, "we're headed to QHT." QHT?! Is that what the kids are calling it these days? Did I miss the memo? Isn't just "Quarry" 1 syllable shorter for language efficiency? Isn't that the point of Acronyms, after all?

I do love Quarry House Tavern. Love the vibe, the tater tots, the Captain & Coke, and the people. Last I was there was about a month or so ago and my friend Laura and I posted up at the bar for a few drinks and to catch up on life. Within minutes, we became best friends with those around us. The party really got started when Laura strolled over to the area's best jukebox and picked a Gogol Bordello song. If I'm not mistaken, it was "Suddenly...". Then things got straight up cray. Next thing we know, our arms were twisted to go sample a new Captain Morgan rum over at PT (only if I was cool and hip) and well, the rest of that story is for a different blog... 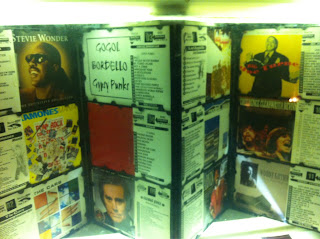 I was really happy to see Quarry House getting some love from Jarred Walker over at WAMU who wrote up an article regarding DC Dives. He chatted up locals and bar employees and got a few words from Jackie Greenbaum, who also owns Jackie's and Sidebar down the street, in addition to her most recent venture, El Chucho Cocina Superior, a delicious and creative Mexican spot in Columbia Heights. 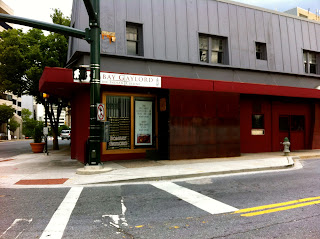 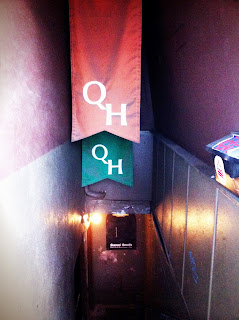 While we're on the same topic of bars (although not a dive bar), just a reminder that McGinty's will be continue to broadcast the Olympics through the closing ceremonies on August 12. It's a spacious place to watch them and if you go on the weekend, you can hit up their Saturday and Sunday brunch from 10am - 4pm. Menu here.
Posted by Alicia at 5:01 PM